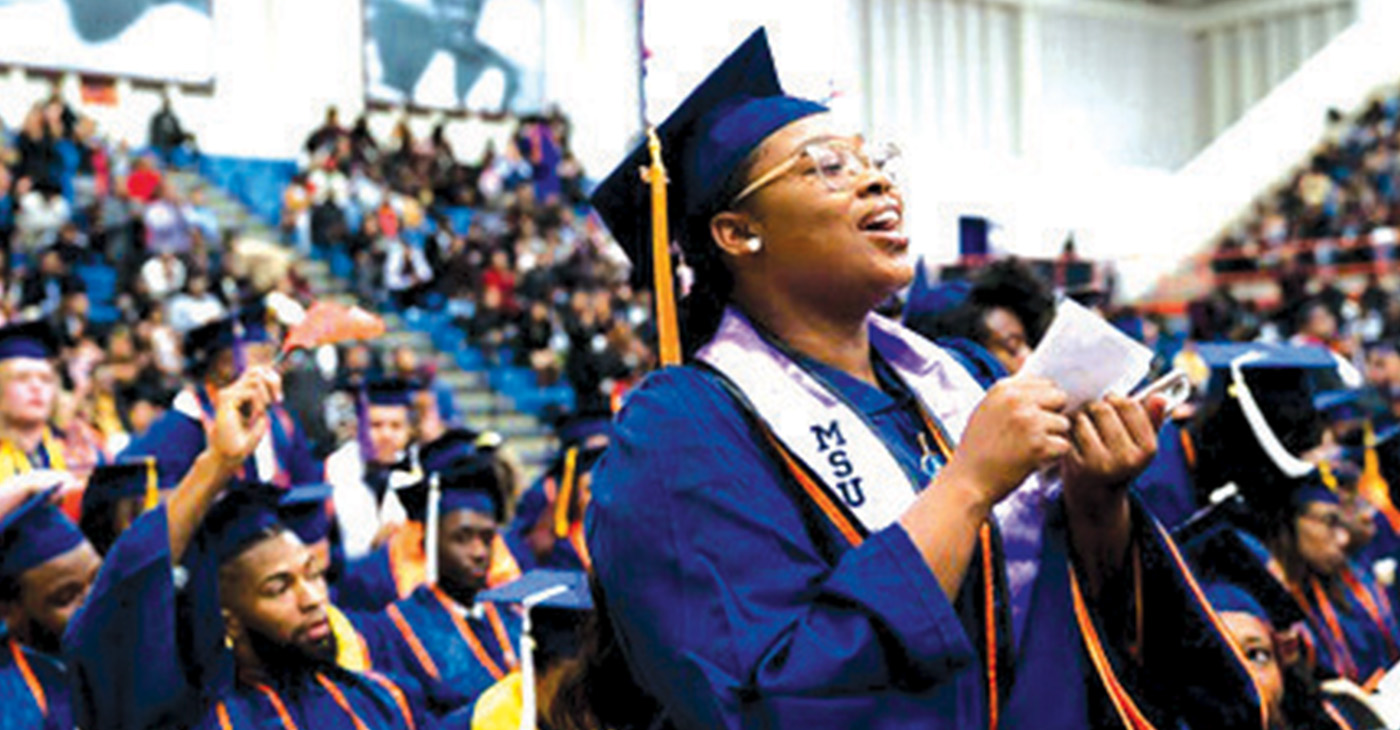 If preliminary data estimates on the recent 2020 primaries in North Carolina are accurate, student voters on HBCU campuses must raise their turnout game come the general election this November.

Cautioning that his numbers right now are “95% accurate” because all of the 2020 primary data has not been released yet by the NC Board of Elections, Dr. Busa says they are close enough to being conclusive for him to draw worthy conclusions.

Busa analyzed student voter turnout from ten North Carolina campuses, three of them HBCUs – N.C. A&T University, in Greensboro, Winston-Salem State University and North Carolina Central University in Durham. All of the campuses analyzed were in precincts dominated by undergraduate students, generally 18 to 22.

According to the data, statewide early voting was at 11.4%. At least seven of the ten NC universities tracked for student early voting did much better, with six of the top schools coming in with two to three times the state’s overall voter turnout (Duke was at 34%, for instance).

When the numbers are crunched for Primary Day, Dr. Busa noted that student voting dramatically drops because college students generally find it more difficult to vote then and prefer the more flexible 15-day early voting period.

As a result, because 66% of North Carolina voters vote on Primary day, and college students don’t, they effectively caught up percentage-wise with the high college voting, leaving only Duke University (34.3%) to exceed both groups (NC was at 30.6%) in total voter turnout percentages, Busa says.

Busa says his analysis proves several things – college students are early voters. Either they vote early, or not at all.

Second, the analysis also shows why Republican lawmakers try to keep polling places off university campuses, hoping that by making getting to a polling place more difficult, it would dissuade students from voting.

Busa says ultimately, college and university administrations must put more resources behind their campus GOTV (get out the vote) efforts, like Duke University, to get the same stellar results that Duke is getting.

However, students are not sitting still. They’re fighting back against the agents of voter suppression and they are being helped by the NC NAACP, offering guidance and resources and Greater Diversity News, offering publicity.

Also, we must recognize leaders and organizations that are stepping up and trying to make a difference. There are many that recognize that the failed status quo cannot and must not be accepted.

One response that is in the works, is a series of conference calls with student leaders on HBCU and Primarily White campuses (SGAs and BSUs). This call is being coordinated by the NC NAACP and Greater Diversity News. Its purpose is to give the student leaders an opportunity to discuss voting rights and their efforts to resist voter suppression.

The students at NCCU have developed a voter mobilization model and are offering it as a guide to other campuses, while at the same time seeking feedback and ideas on strategies that other students are using. It is important to note that the efforts of the NCCU students are fully supported by the NCCU National Alumni Association. A student/alumni collaborative is being urged as a consideration for all HBCUs.

Here are the updated college turnout numbers (through election night). Final analysis is due any day now.